It’s been a couple of weeks since Lakmé Fashion Week summer/resort 2019 wrapped up, and if there was one takeaway from the season, it would be that menswear has really evolved on the runway. If you asked me to handpick some of my favourite looks from the season, I would straight vote for the men’s fashion showcases. To term them as favourites is after all my personal opinion, but the creativity and layers with which these looks were crafted are undeniable.

The refreshing wave of creativity is not limited to fashion runways. Leading men in Bollywood are championing a bolder, more spontaneous identity too. If you need an example, Ranveer Singh’s attention-grabbing looks hardly need an introduction. From the Manish Arora sherwani he wore to his post-wedding bash to all-out neons and icy blue fur jackets, Singh is constantly finding new ways to express his sartorial persona. Less obvious but equally dedicated is Shahid Kapoor, whose nuanced approach to dressing up has earned him spots on several best-dressed lists. Meanwhile, the only styling direction Jim Sarbh follows is that of eclecticism—floral shirts, co-ord sets, elaborate sherwanis; there’s nothing he isn’t game for. 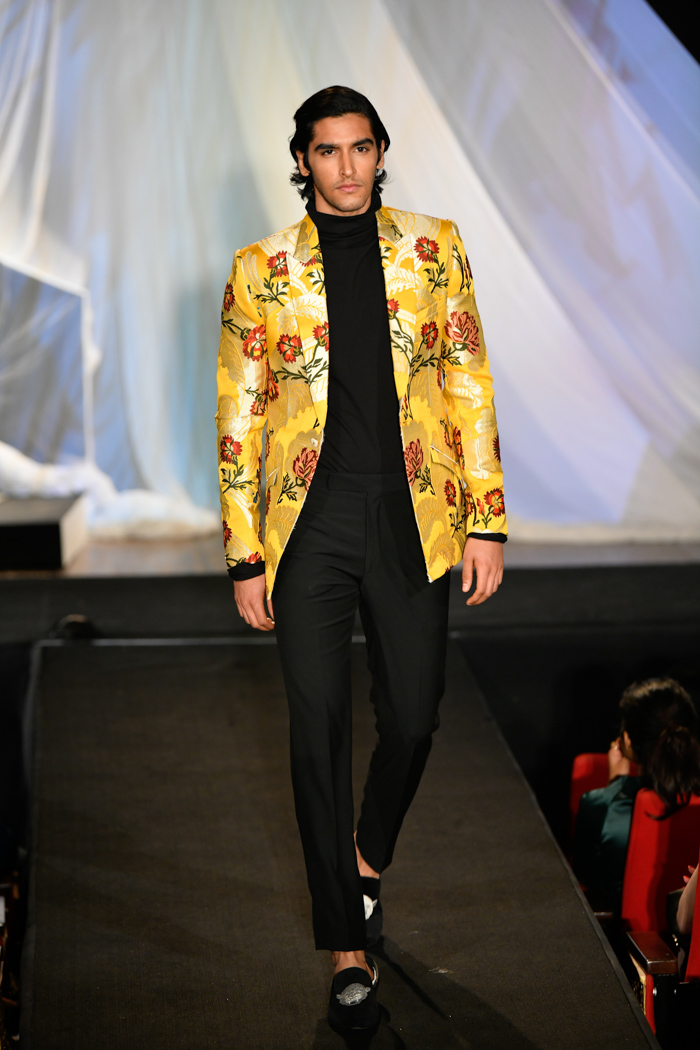 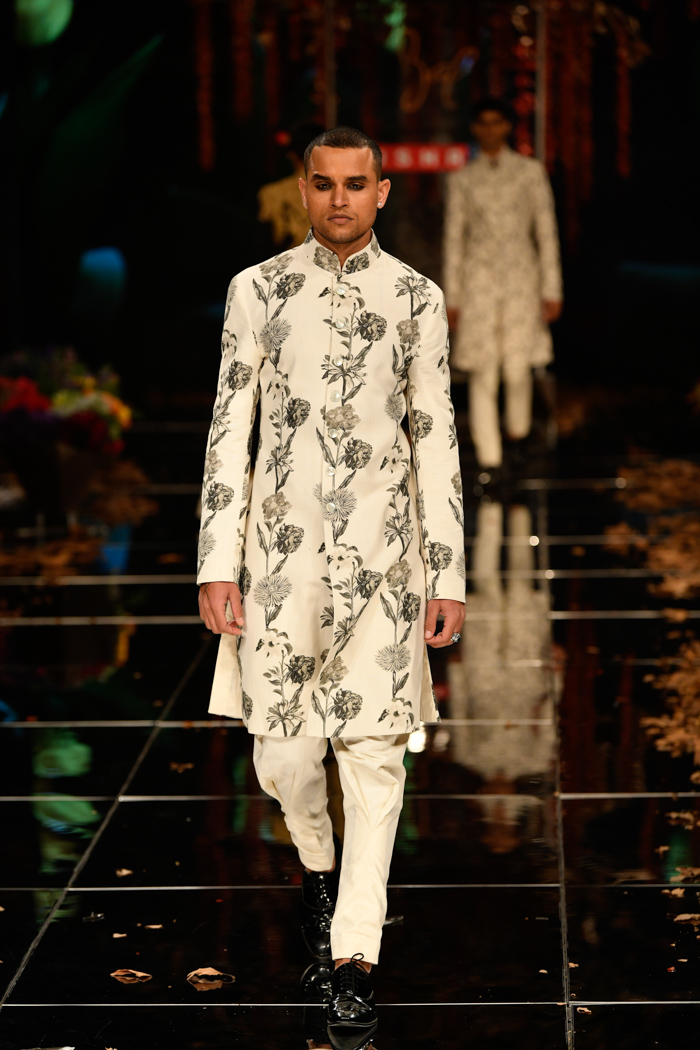 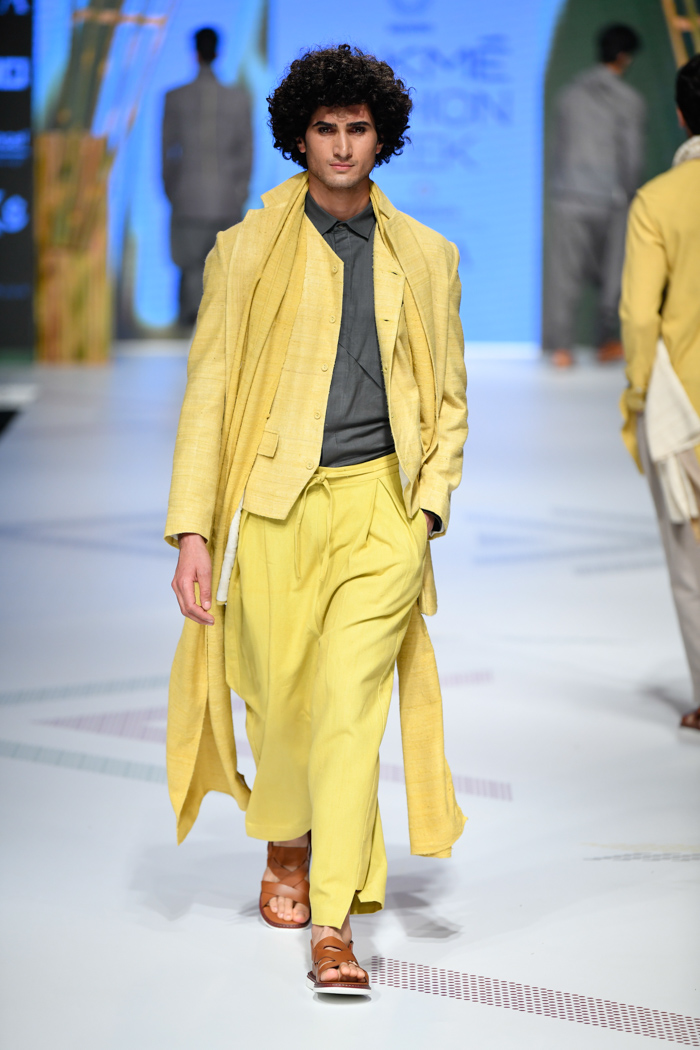 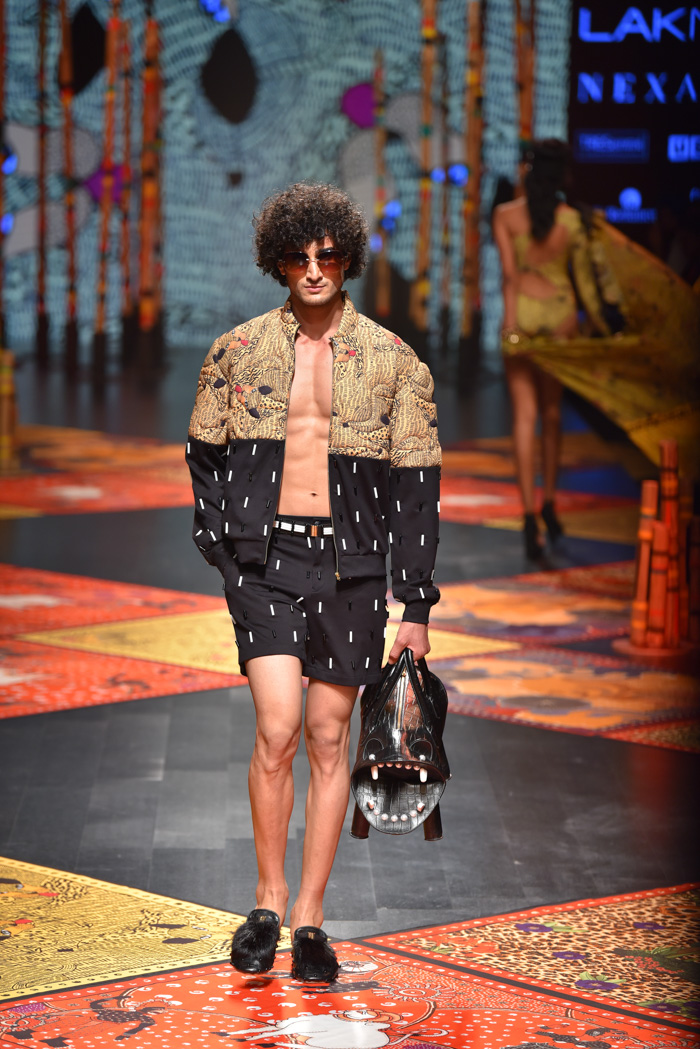 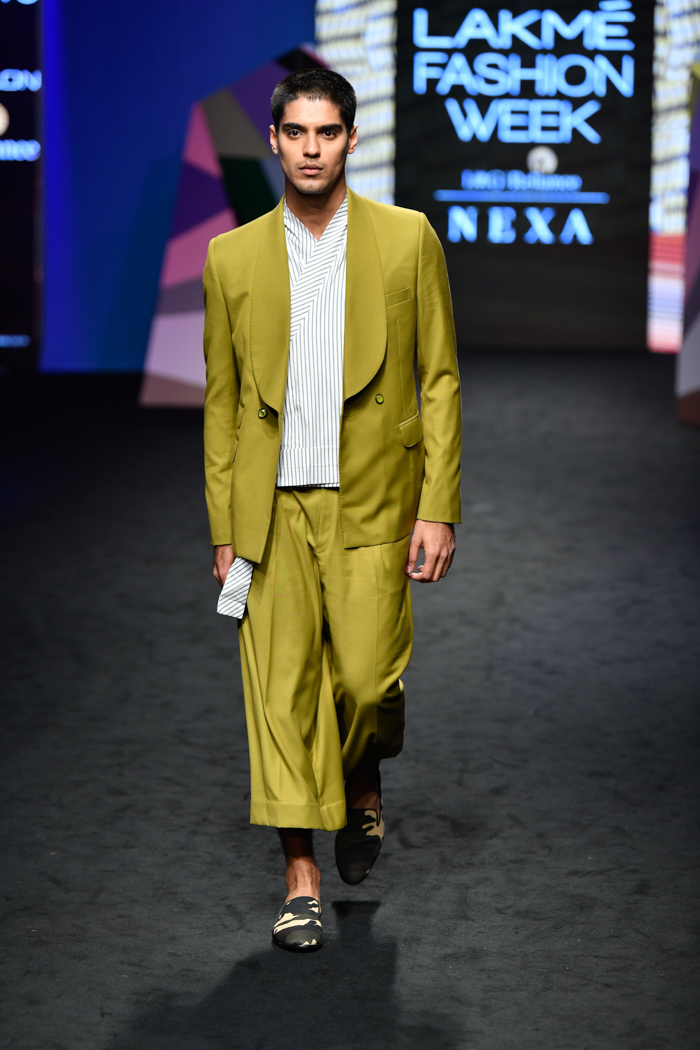