A Sikh man from Delhi has alleged that he was denied entry to a restaurant in the city by its staff due to his religion and the attire he wore.

Param Sahib, a Delhi-based Sikh man accused the We Qutub Restaurant of discrimination against him and his friends.

Param in an Instagram post wrote: HI @wequtub, today later in the evening, I along with my friends was not allowed inside the premises on the grounds of being a Sardar and having an untrimmed beard, with a reason saying that I am not cool enough as per the other Hindu gentry.” 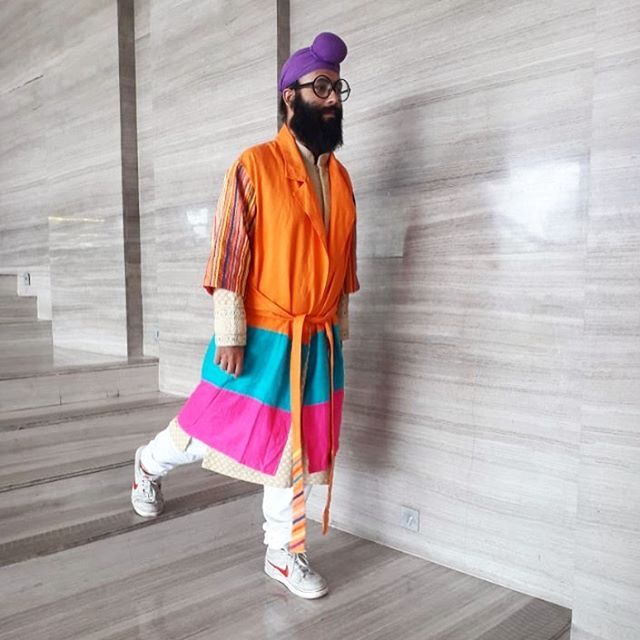 He also alleged that his female friends were spoken badly too with a crass attitude from the guy at the counter of the restaurant.

“The guy at the counter said that we do not let Sikh people enter the lounge and that’s their motto, to which he later rectified and said that he didn’t like my pink shirt,” Param wrote in his post.

He said that in the age of an inclusive era, where there are no longer any barriers about human appearances and religious backgrounds, We Qutub and their employees set the lowest bar possible by racially abusing and restricting him and his friends to enter the club…and moreover for being a Sardar. 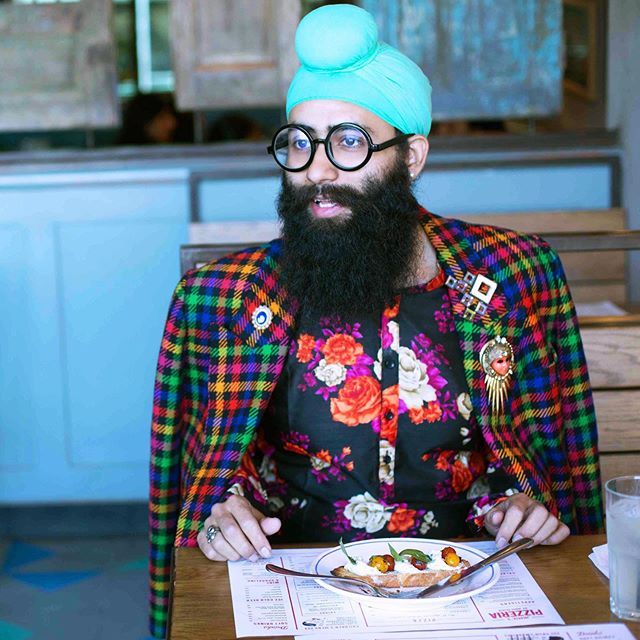 Many including Rajouri MLA Manjinder Singh Sirsa have called out the behaviour of the restaurant staff and even threatened legal action against them.

Following the controversy, We Qutub first issued an apology on Instagram, saying that they “respect and value each customer, keeping aside their religion, caste, and any other such variable.”

In another Instagram post, We Qutab indicated that the manager who misbehaved with them have been fired.

Param also confirmed that the restaurant management had reached out to him and apologized.

“After posting the incident on Instagram, now owners are trying to contact us, they are feeling sorry. They also contacted us on Instagram. We are just trying to figure out the middle way for them to apologize… because when we posted it on Instagram, many people sent me messages about similar incidents at We Qutub,” Param told IANS.

“We asked them to post an official apology and to organize langar for 100 poor kids, we are still in talks with them. I don’t want this to happen to anyone anymore. I just want them to stop this,” he added.